What does it mean to be American? 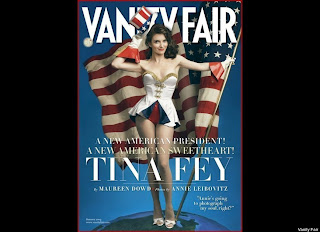 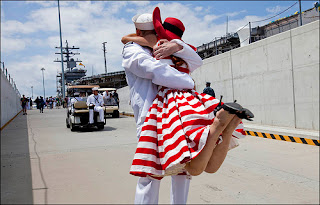 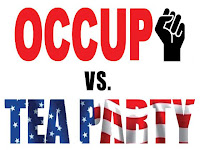 This is the beauty of being American; you can express yourself how you want, when you want, and where you want.  The longer we are living overseas the more I realize that this is a freedom so many of us Americans take for granted.  In many parts of the world such freedom of expression is an alien concept.  As the Arab Spring and other recent uprisings around the world have shown us, what we assume are "inalienable rights" are very much American concepts.  But with our rights there are also privileges. And with privileges come responsibilities.  And the manner in which we undertake and demonstrate these responsiblities is very important.

Glenn and I have spent many evenings discussing the very question of what it means to be American and the responsibilities that go along with this identification. (We spend more time discussing the responsibilities aspect of the question).  America is, and always has been, a cultural melting pot. Unlike many countries where their citizens are immediately recognizable, in America a citizen can be short or tall, brown, black white, yellow, red or more likely some shade in between.  The diversity of languages heard and accents spoken further set us apart as a melting pot. Whether native born, an immigrant, or just visiting, people in America aren't always easily recognizable as being American.  This is one of the things I love about my native country.

As Americans living overseas, we feel as though we are immediately recognized as such.  Maybe it is the fact that we are a mostly English-speaking, fair-haired family living in a Mediterranean country that makes us stick out.  Maybe it is the way we dress that makes us look different.  [Glenn won't  wear brightly colored skinny jeans (a good thing) and I can't convince him to carry one of those "man bags" that are so popular in Europe (a not so good thing since if he did, I wouldn't have to always be the family sherpa)]. Maybe it is the diplomatic plates we have on our car.  In all likelihood, it is a combination of all three things.  And given that we are so easily recognized, we feel even more compelled to uphold the ideals and responsibilities that come with being American.

So I return to the question I originally posed:  what does it mean to be an American?  I suspect there are just as many answers as there are Americans.  And that, is the essence of being American- you can think what you want, when you want, and how you want.  I for one, am proud to be American.
Posted by Zosia at 15:54