Wordless Wednesday: Here's Looking At You 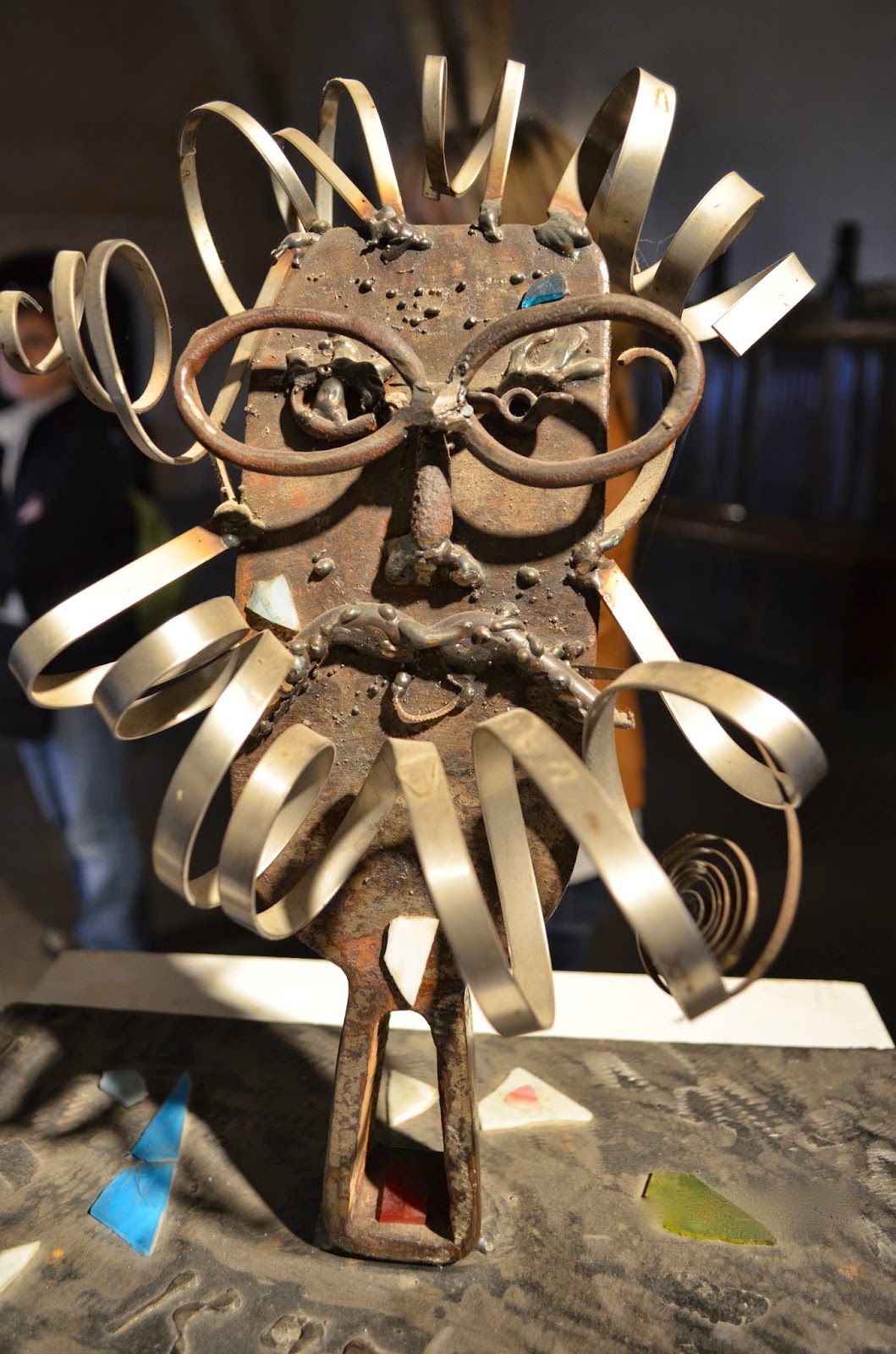 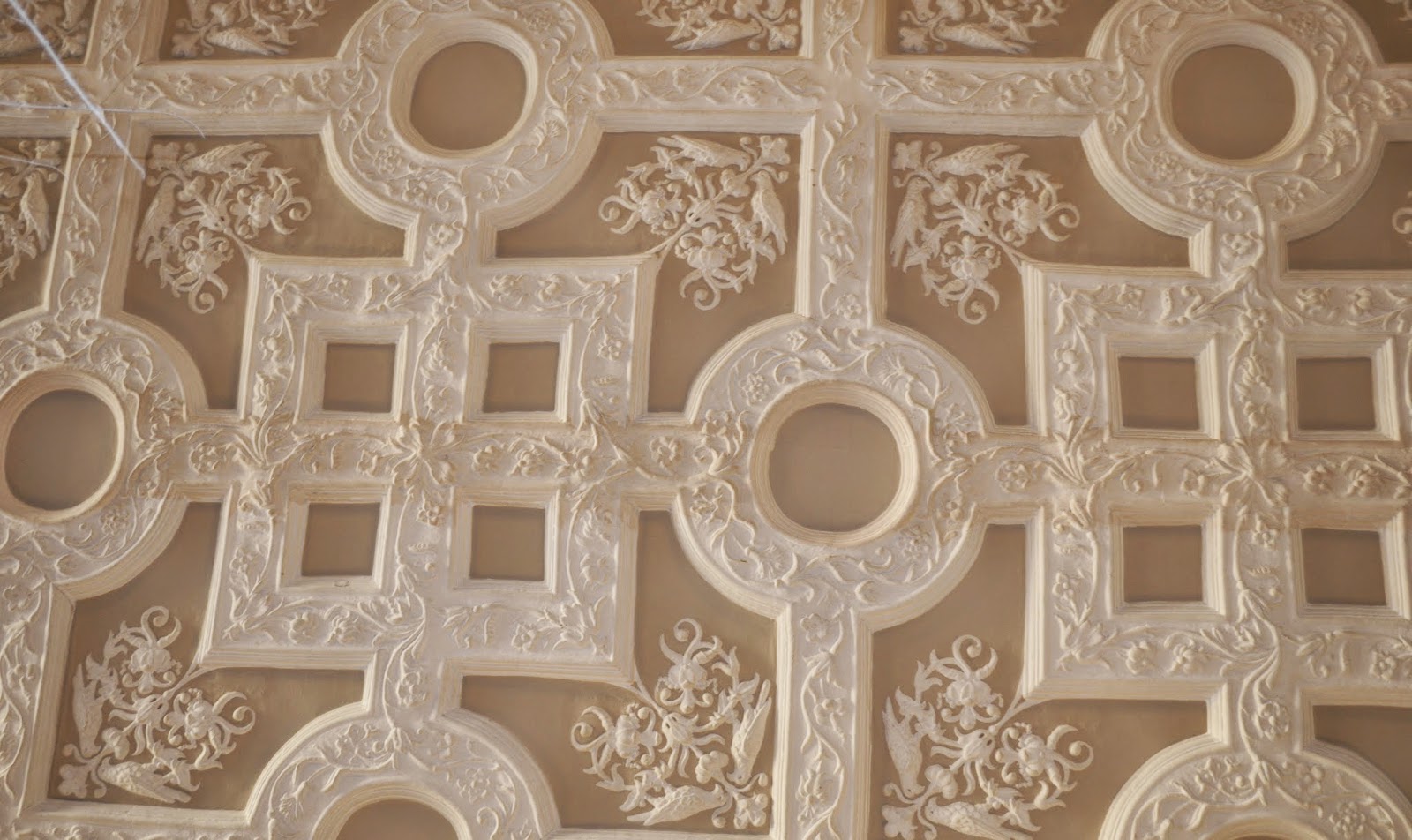 Show Me Around Your Neighborhood: Mons, Belgium

Here's my latest blogging activity.  Today's entry is a part of Piri-Piri Lexicon's "show me your neighborhood around the world" project. I first participated in this project last year when I shared pictures of the city I (then) called home: Tirana, Albania. Fast forward and year and I'm now in Mons, Belgium. Life here couldn't be more different than Albania and in this post, I'm sharing a bit of my current world with you.

The rules are simple:  Post a minimum of six pictures of typical scenes from around your neighborhood.  Photos must be taken by the blogger (in this case me!) and include a typical mode of transportation, a school or educational facility, a market or shopping facility, a typical house, a nearby street, and a playground.

Email ThisBlogThis!Share to TwitterShare to FacebookShare to Pinterest
Labels: "Show me your neighborhood", Belgium, Mons 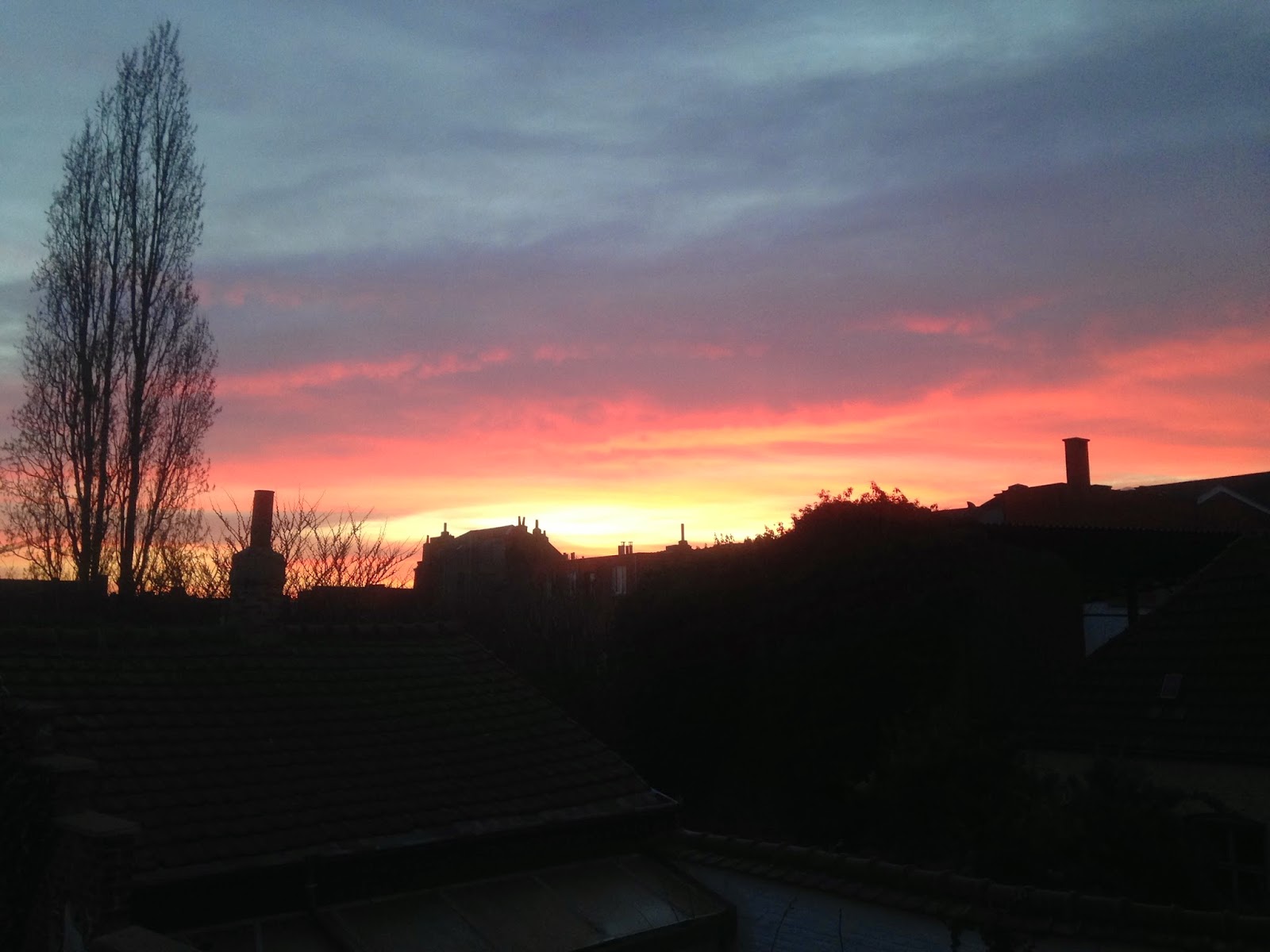 For those of us living in places where "snow" means a few wet flakes that disappear within hours, if not minutes, here is a snowy treat courtesy of my mom's backyard in Maine. Now this is winter. Do I miss it? I'm surprised to say I do. 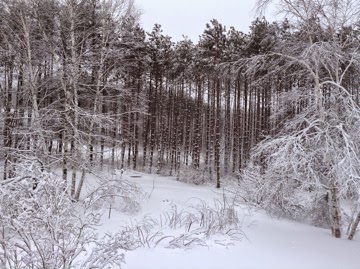 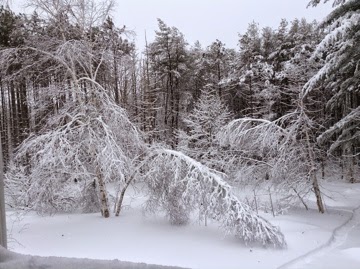 It all started with this:

I first spotted the book when we were sitting on the patio of a brasserie in Waterloo. The man at the table next to us was consulting the book before ordering and I was intregued. So much so that I made note of it and surprised Glenn with his own copy for his birthday. And since he received it, he too has been pouring over it and plotting out our Belgian beer adventures. And I first one took us here; to Tourpes, Belgium (a short 20 minute drive from Mons) to Brasserie Dupont.

The DuPont family got their start in 1920 when Alfred DuPont, with the hope of preventing his son from emigrating to Canada, gifted his son Louis with a farm and brewery in the Belgian countryside. The original brewery dated back to 1759 and Louis worked under the tutelage of the original owners to learn the craft of brewing beer. He started out brewing two varieties of beer using locally grown barley which he laboriously malted on site. The beer was originally distributed locally with horse drawn carts and it wasn't until after World War II that the brewery purchased their first truck. As the brewery changed hands from one generation to the next new techniques were introduced and the variety of beers produced expanded. Under the next generation of ownership the brewery began producing bottom fermented beers in addition to their traditional top fermented ones. The brewery has expanded their production capacity and modernized with each generation and after a fire in 1988 they began purchasing their malted barley rather than making it themselves.

Today Dupont remains a family run business, is a member of the Belgian Family Brewers and brews ten beers, half of which are organic. The brewery and shop are thoroughly modern but like so many Belgian breweries, they are nestled behind the original walls and amidst the brick structures of their original foundations. In 1997 the brewery was named one of the ten best in the world at the World Beer Championship. They brew 19,000 hectolitres of beer a year export their beer throughout Europe as well as to the United States, Canada and Japan so chances are you can find a bottle someplace near you. Their top rated beers include a stout, their Saison Dupont and a Moinette Blonde but my personal favorite was their Brune. But honestly, I liked all of the ones I tried and look forward to trying even more from the variety pack we put together.

And if the beer isn't enough for you, since 1995 they have also been making their own cheese--with beer of course. I sampled two cheeses during my visit. The first one was a slightly pungent washed rind spreadable cheese which was quite tasty on top of crackers. The other was a firmer cheese malt and hops Moinette which tasted very much like beer and quite addictive. And as I later found out, made for a great filling for a grilled cheese sandwich.

Tours are available by reservation only for groups between 35 and 50 people. But if you aren't a part of a group, stop in anyway. The day we visited the staff spoke a bit of English and were eager to let us sample their beers and the cheese. You can buy one of the pre-packaged gift sets or put together your own variety pack of beers and glasses.