Our Belgian Beer Road: Beer & Cheese With The Monks

When I think of traditional Belgian foods beer is definitely the first item that comes to mind with cheese coming in a close second. While touring Belgium you would be hard pressed to visit any town, market or restaurant and not find local versions of both items on the shelves and menus. Some is made on a small scale and meant for local consumption, with the flavors influenced by local grains, grasses and milk. Others are made on a larger scale with the intent of being sold both around Belgium and exported throughout Europe and even the world. After all, there is a reason that Belgian beers and cheeses are so famous. In fact, I drank my first Belgian beer at a friend's house back in the United States. The Chimay was dark, smooth and one of the best beers I had ever drank (and this is coming from someone who doesn't consider themselves to be a "beer person"). But I soon forgot about it and was only reminded about Chimay when I spotted the squat bottles in the shelves of my local grocery store here in Belgium. I bought a couple of bottles to bring home and we were reminded of how much we liked it. And when the store ran a promotion pairing their beer with their aged cheese I knew we had to visit their brewery. So on a recent weekend we did.

The Chimay Brewery has been producing beer inside of the Notre Dame de Scourmont Abbey in southern Belgium since 1862 and is one of just ten worldwide that produces Trappist beers. There are strict rules dictating how a beer can be classified as "Trappist". Trappists beers are all brewed by monks or under their close supervision. While the beer is bottled outside of the monastery walls at a rate of up to 40,000 bottles an hour, the water for the beers comes from a inside of the monastery. A Trappist brewery can not be the main operation of the abbey and all proceeds from the sales of beers (and other abbey produced items) must be used for the financial support of the monastery or charities in the surrounding community. (I like to think of the Trappists as being the original not-for-profit organization). And the brewery indirectly supports the cheese production as well; leftover mash from the brewing process is recycled into livestock feed for the cows that produce the milk for the cheese. Without a doubt, Chimay products earn money; recent sales figures are in the range of $50 million per year. Now that's a lot of beer (and cheese)!


On the day of our visit we had lunch in their cafe where were able to sample Chimay's three widely distributed ales as well as a special "in-house" beer that is brewed for internal consumption only. When paired with fresh bread and the four cheeses also made by the monks, lunch was served. It was hard to decide which beers and cheese were our favorites. All were good but we liked some more than others We really couldn't decide. So our solution was to purchase more beer and cheese to take home. At home we are still undecided. But then again, why choose when we have easy access to all of them?

Plan your own visit:

You can dine in the brasserie, tour Espace Chimay, shop in the boutique and even stay overnight in their small in. The monastery is a short walk away and the grounds are open to the public during daylight hours. 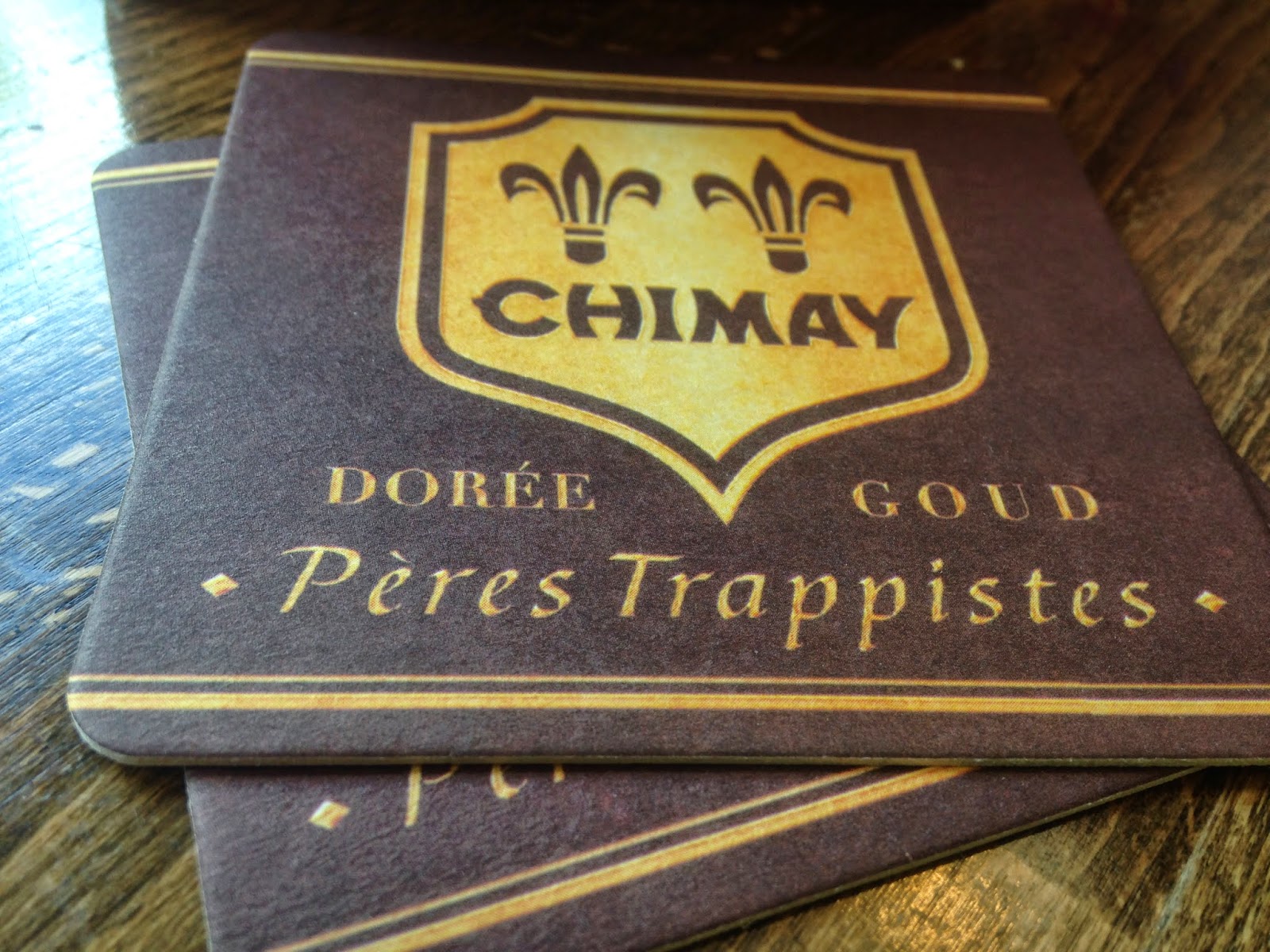