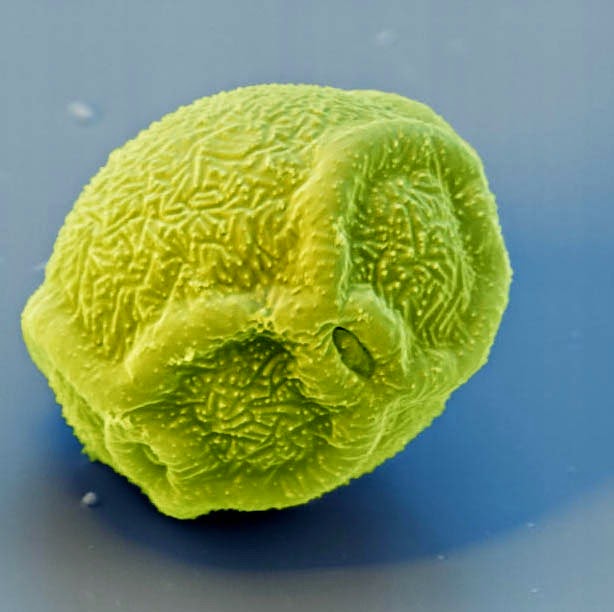 Spring has definitely sprung here in Belgium. Flowers and trees are blooming all around me and with the brightly colored foliage comes all of the pollen. And at least for me, pollen triggers allergies. The sneezing, congestion, and watery eyes of my allergies are like the perpetual cold that just won't quit. And frankly, since it has been going on for months now, it stinks.

I know many people suffer from allergies much worse than mine so I am grateful for the fact that my allergies are seasonal rather than year around. In the concrete jungle that was our neighborhood in Albania, trees and grass were few and far between. I bemoaned the lack of green at the time but  in hindsight I realize that the dearth of foliage kept my allergies at bay. (Now if I had dust or mold allergies I would have been singing a totally different tune). But Belgium is lush. Very lush. I love all of the green grass, trees, and flowers that are around me but I am now suffering because of their beauty.

Despite the most potent of allergy medicines I've been taking the symptoms just won't go away. I didn't realize just how much I was suffering until I spent time in Istanbul last week. The flight was miserable and I thought my head was going to explode but within a few hours of landing I could magically breathe again and the sinus pressure that had been plaguing me for over a month had disappeared. Who knew that I would have to travel to a sprawling city with a population of close to 14 million people to be able to breathe freely again. But apparently the lack of green space and the maze of car filled streets agreed with me.

But I am now back in my green world. When my eyes stop hurting long enough to see I am enjoying the lushness of a Belgian spring. The flowers Sidney picks for me grace the table but I only sniff them when he insists. He wants to plant a flower garden and I'm trying to figure out how to do it while keeping my allergies at bay. I'm popping my allergy medicines again and wondering when the pollen will subside. Soon I hope. But despite all of my suffering it could be worse. I have friends back in the U.S. who are dealing with late spring snows. Given the choice I'll take my sneezing any day!
Posted by Zosia at 08:48