"Nuts": Walking With A Band Of Brothers At The Bastogne War Museum

To those of us who aren’t World War II history experts, the Battle of Bastogne and the Battle of the Bulge are probably best known to us because of the 2001 movie Band of Brothers. This December 1944 siege between the American army’s 101st Airborne Division and the German Nazi controlled forces for the control of the Ardennes region of eastern Belgium was a key battle preventing the German invasion of the important port of Antwerp to the north. The seven- day siege was cold, long, and bloody with the 101st Airborne division suffering close to one thousand casualties and nearly twice as many wounded with just over five hundred soldiers missing before it was all over. But the battle changed the course of history and proved to be a pivotal turning point in the War. And for anyone who wants to learn more about this important chapter of our history, a visit to the recently reopened Bastogne War Museum in Bastogne, Belgium is well worth the visit. 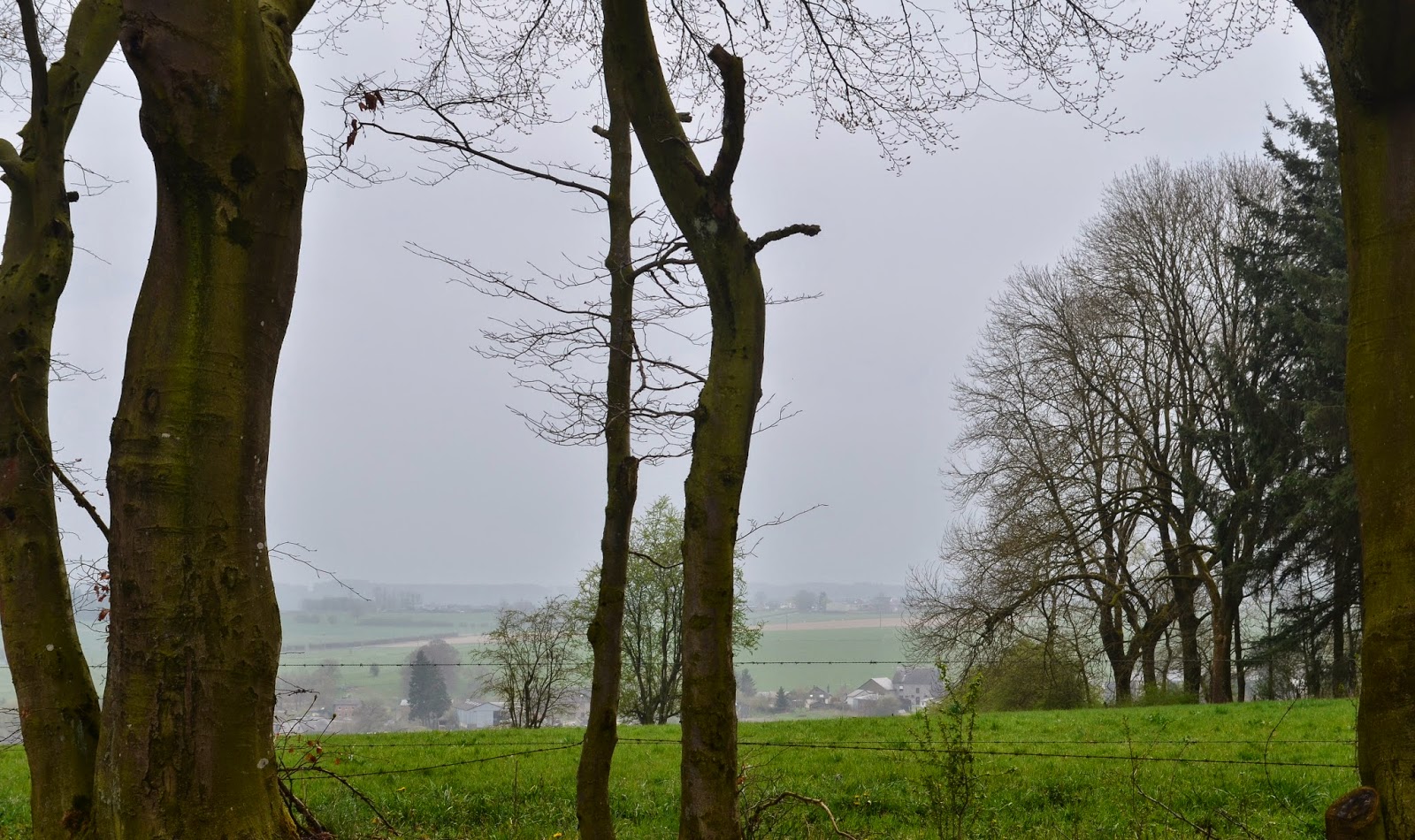 We recently visited this museum on a cool and damp weekend day. As is the case whenever I visit a historic site, I found myself wondering about those people who have lived, fought, and walked on the ground before me. Maybe it was the heavy fog that cloaked the fields and woods surrounding the museum and the neighboring Le Mardassan Bastogne while we were there but I felt as though the ghosts of soldiers truly inhabited the museum. Because they do.

The museum itself, still smelling of fresh concrete, proved to be everything I had hope it would be. I had initially been a bit apprehensive about visiting a war museum with our four-year old son but those fears were quickly put to rest when I saw the well laid out and interactive displays. Even the most gruesome of sights was tastefully done, eliciting curiosity and questions rather than fear. Throughout the museum visitors stepped back in time and experienced the days surrounding the siege from four different perspectives, that of both American and a Nazi soldiers as well as that of a young Belgian boy and a Belgian schoolteacher. At each display we heard their voices sharing with us what it had been like to live with the fear and unknown of not knowing whether family members were alive or dead, what was about to happen, and whether they themselves would survive the ordeal. At three points we entered interactive theaters where we sat in the middle of a scenario as it played out; the first provided a historical overview and perspective on the battles leading up to the siege of Bastogne, the second found us sitting on fallen logs in the middle of a battlefield, and finally we were hiding in a cellar during the siege itself. It was a powerful experience and made an impression on all of us. And my four year old? He thought these experiences were cool and sat quietly through all three scenes with his only sounds being appropriately places oohs and ahs.

I love history and this museum was one of the best I have visited in a long time. It was educational and thought provoking and provided me with an up close and personal glimpse of an important part of our history. Bastogne was also the first war museum we have visited since we arrived here in Belgium but I know it won't be our last. In fact, I can't wait to get out and walk and see more of our world's history. 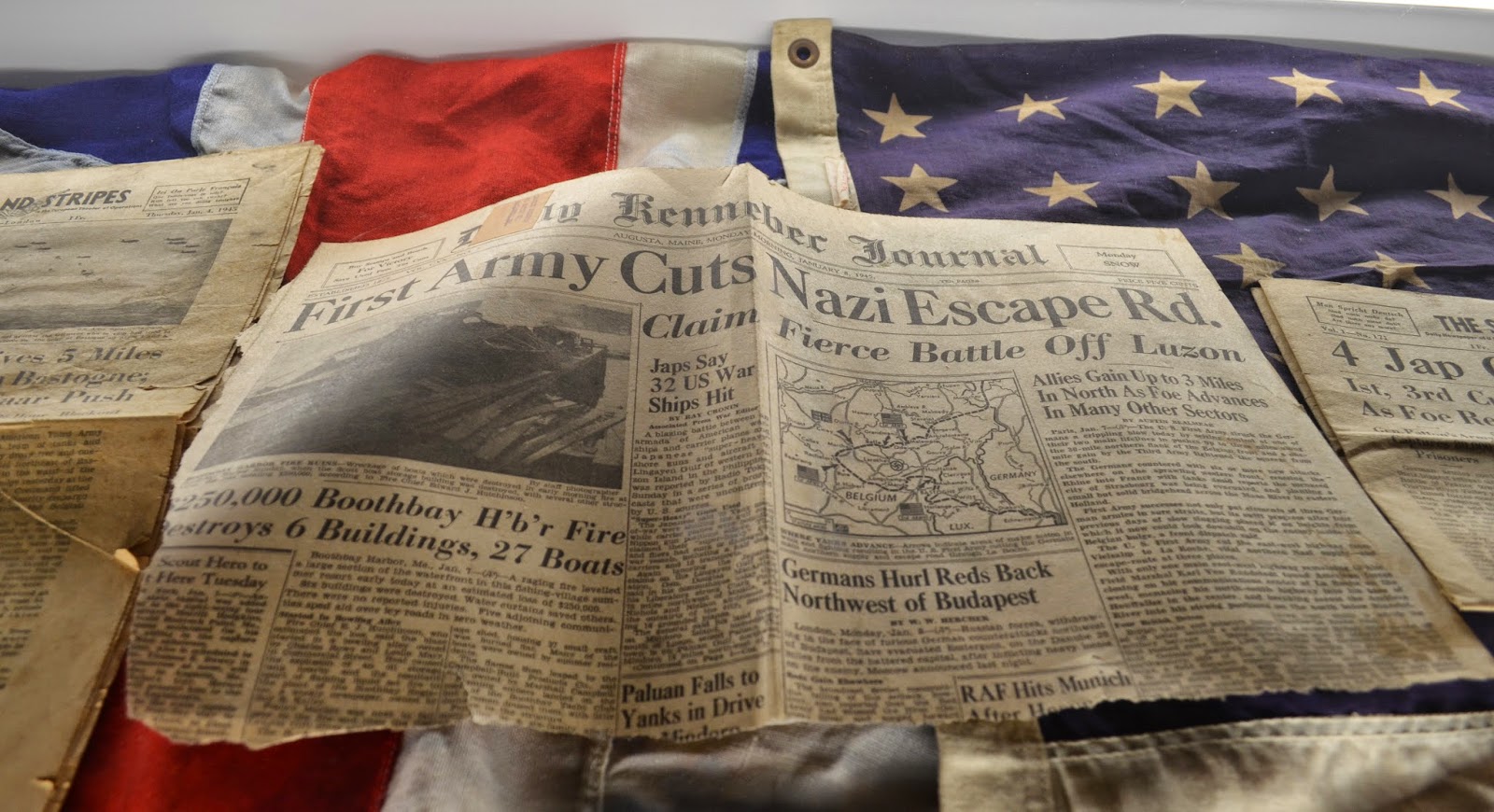